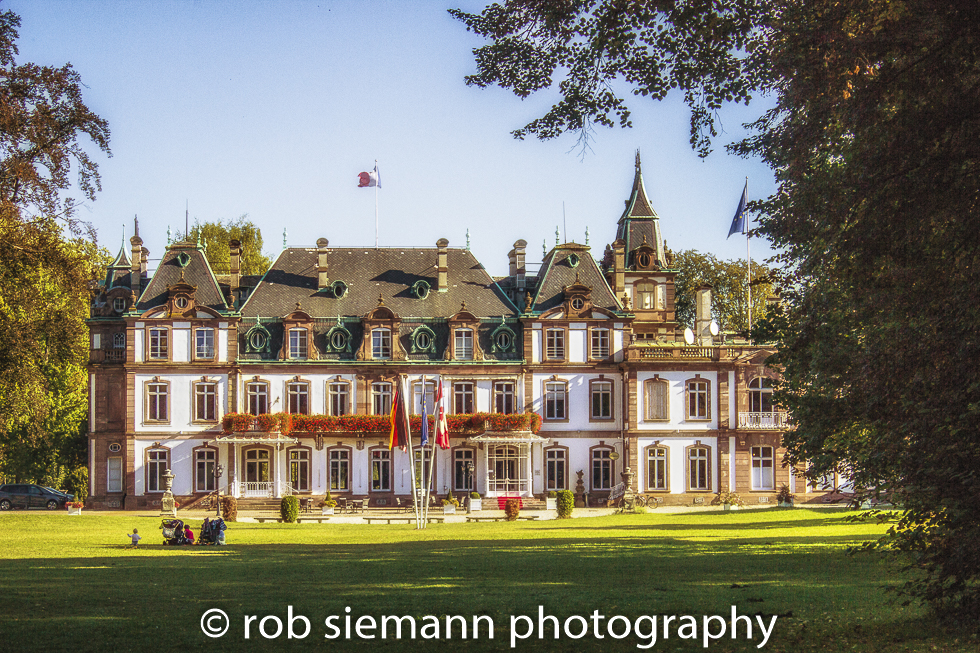 Well, we even have our very own castle here, the chateau de Pourtales! With a rich history.
Built in 1784, called after Mélanie, countess of Pourtales, a favorite of Napoleon the 3rd. When she was in town, she had many hosts: King Ludwig the 2nd of Bavaria, the German emperor, the Prince of Wales, many kings and queens, Albert Schweitzer, Franz Liszt, and so on.
Melanie died in 1914, and her castle closed in 1939.
After the war, the castle housed the Free Europe University in Exile founded by the CIA in 1951 to form cadres for the reconquest of Eastern Europe. I wasn't aware of this when I played in the park and used the chateau's toilets in the 60es...
In 1972, it became a campus of Schiller International University.
A fancy hotel occupies now the former stables, see below 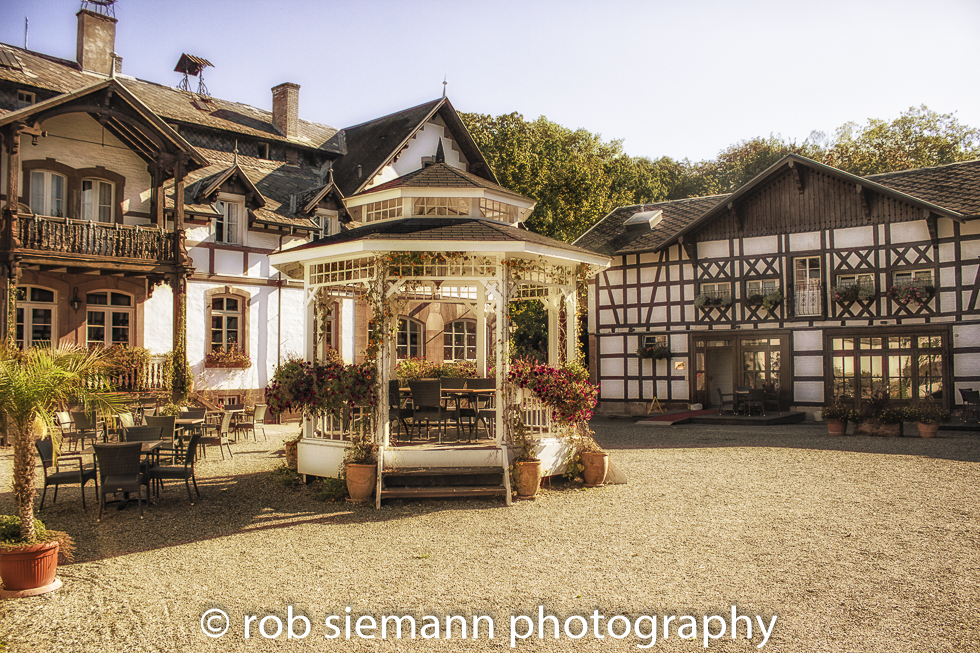 This truly is a fairy tale structure! I would love to make reservations there and stay in such an historical place.

Quite impressive castle Rob. The fancy hotel has some fancy prices I bet.

A complicated history- and beautiful place!

A very impressive looking building it is. 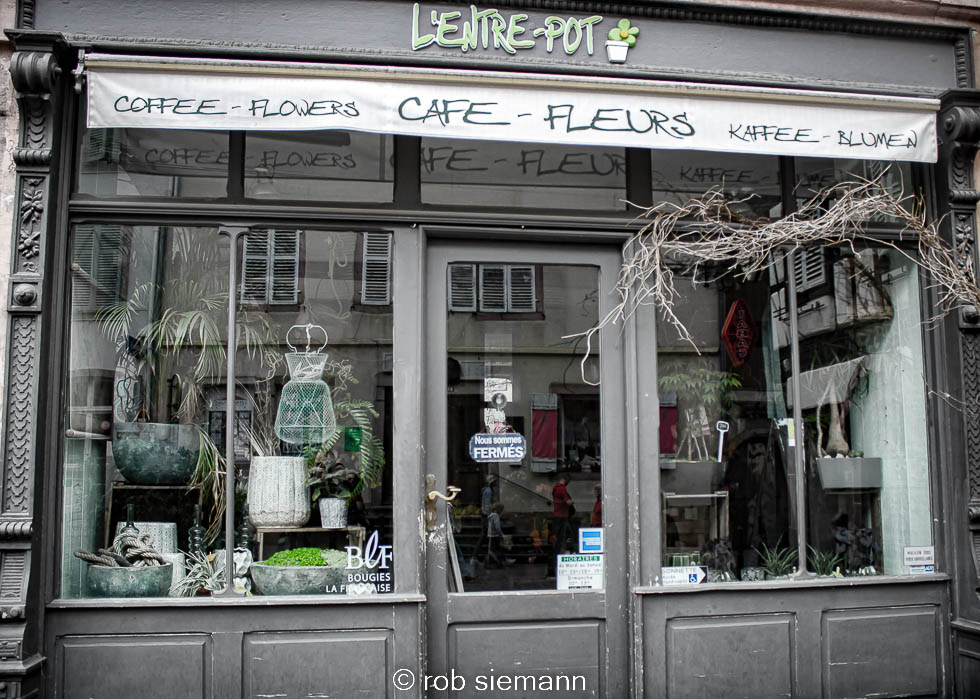